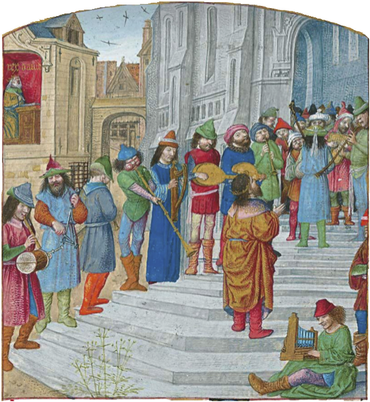 Welcome to my web page!

I am Tess Knighton, a music historian with a background in musicology and the language and literature of Spain and France. Since 2011 I am an ICREA Research Professor based in Barcelona and an Emeritus Fellow of Clare College, Cambridge. My ICREA position has enabled me to undertake new research in the rich archives of Barcelona and to work with historians in a number of different fields, such as history of art, architecture, religion, literature, material culture, the senses and emotions, the politics of urban ceremonial, and cultural history more generally as well as with ethnomusicologists. I have been particularly interested in Spanish culture since I began to learn Spanish in school at the age of 14, with an exceptional languages teacher, Mary Sanford. A solo visit a few years later to a Royal Academy exhibition of Spanish painting in the Golden Age made a profound impact on me, as did singing music by Tomás Luis de Victoria and other Spanish Renaissance composers in the chapel choir at university. From these experiences developed a passionate and enduring relationship with all things Spanish, and especially Spanish music.

My main fields of research relate to music in the court environment and the daily musical life and urban ceremonial in Spain from about 1450 to the beginning of the seventeenth century (see below). At Cambridge I was introduced to the concept of historically informed performance practice by Christopher Hogwood, and this strongly influenced my approach to early music; for many years I was editor of the journal Early Music and artistic director of the Lufthansa Festival of Baroque Music in London.

I have been married to the conductor Ivor Bolton since 1984, and have a son, Sam. Various whippets, cats and a horse form part of the wider family. 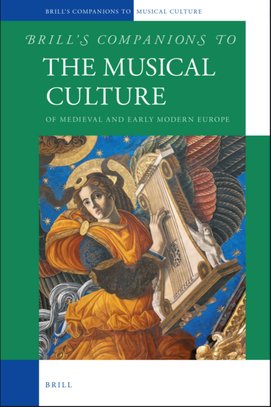 Music in the court environment

A finals course at Cambridge on the music of around 1500 led me to find out what was happening in Spain at the time of Josquin, even though Spanish music was not even mentioned in the course. An archival-based study of music at the court of Ferdinand of Aragon resulted in my doctoral thesis (1984), which was subsequently translated (by Luis Gago) and published in Spanish (2001). In recent years I have focussed mainly on court song in its many guises and contexts, and on devotional practice and how music relates to the wider cultural context of the royal courts of Spain over the long sixteenth century.

My research interest in urban musicology has grown exponentially since coming to Barcelona in 2011 and being able to work in the rich archives of the city, among them, the Arxiu Històric de Protocols, the Arxiu de la Ciutat, the Arxiu de la Catedral, the Arxiu de la Corona d’Aragó, the Arxiu Diocesà, the Arxiu de Santa Maria del Pi and others. A Marie Curie Integration Grant (2012-2016) on the urban musics of Barcelona in a European context resulted in a number of publications including the collection of essays entitled ‘Hearing the City in Early Modern Europe’ (2018). I am working primarily on the ‘sense-scape’ of Barcelona, the daily musical experience of its citizens, and the role of music and hearing in urban ceremonial. 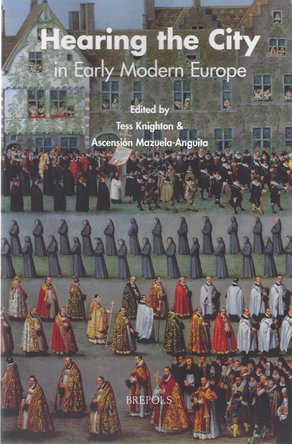 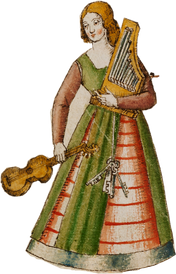